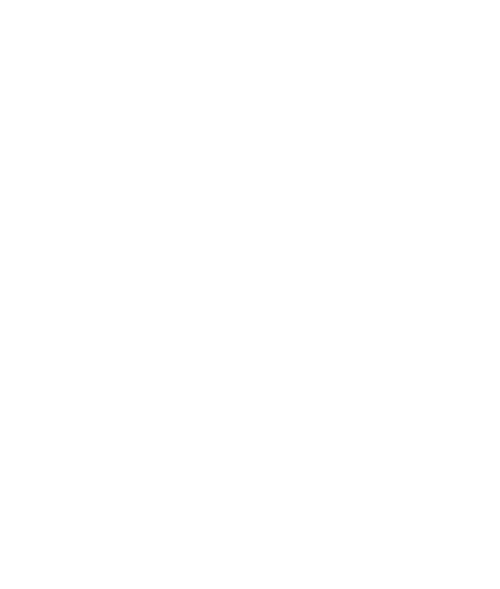 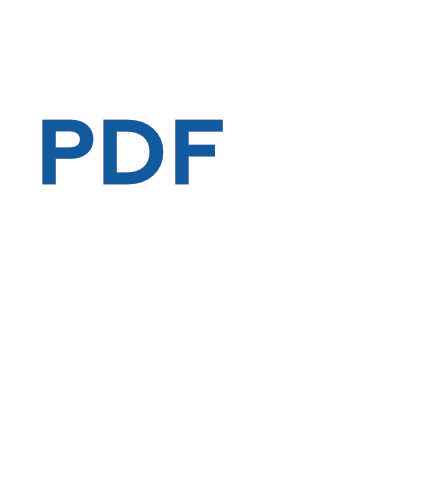 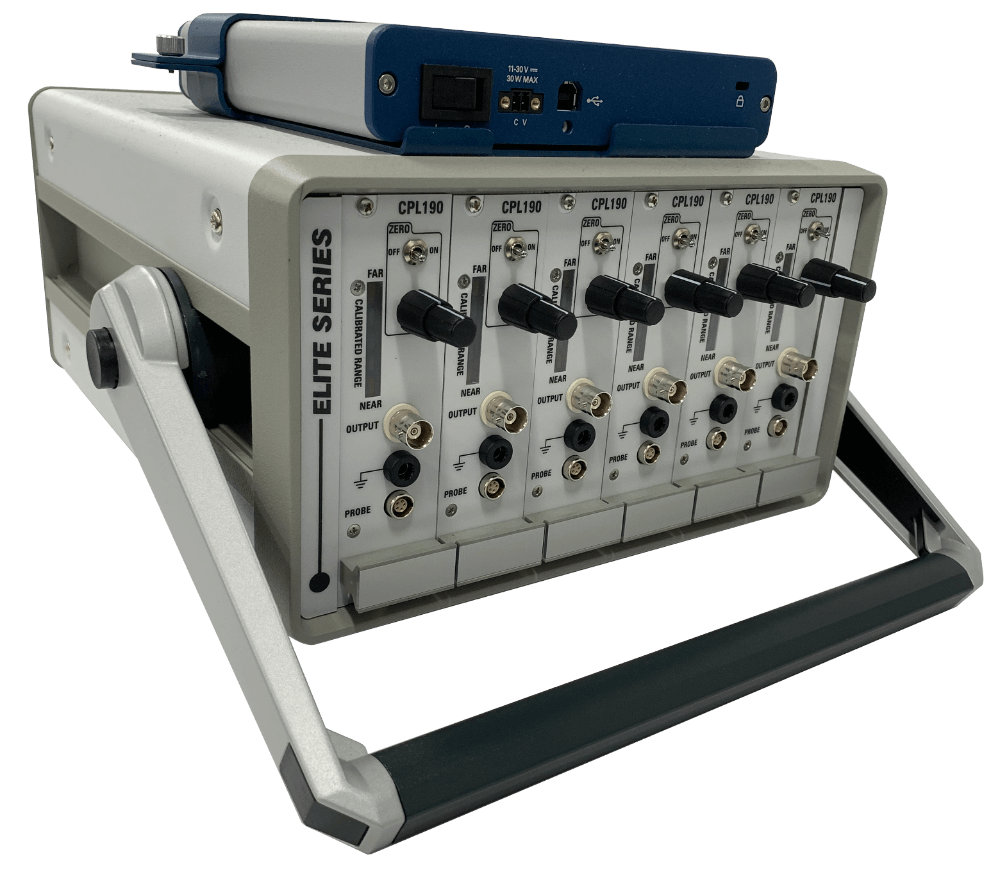 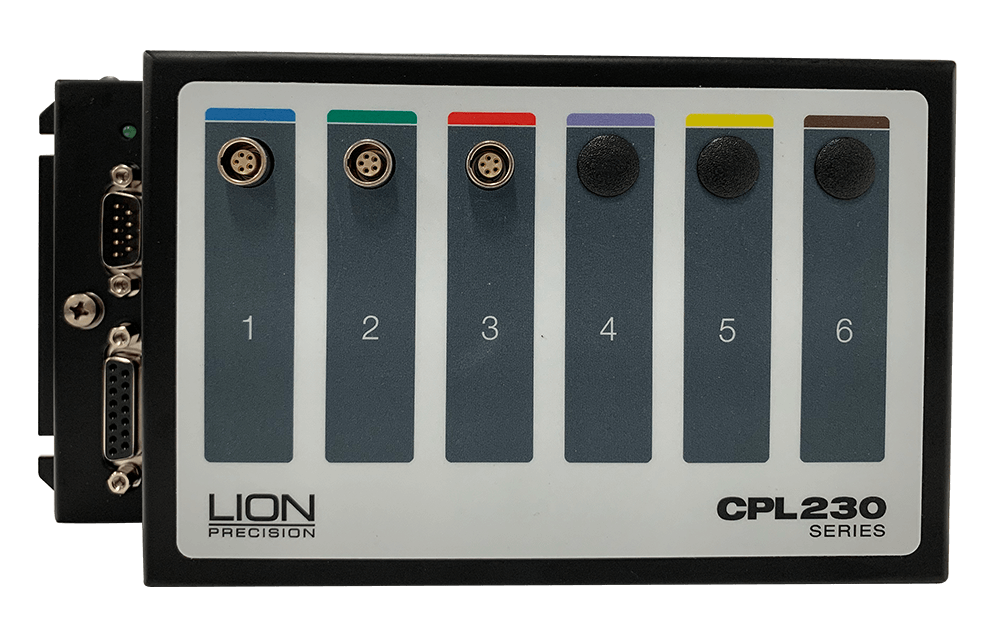 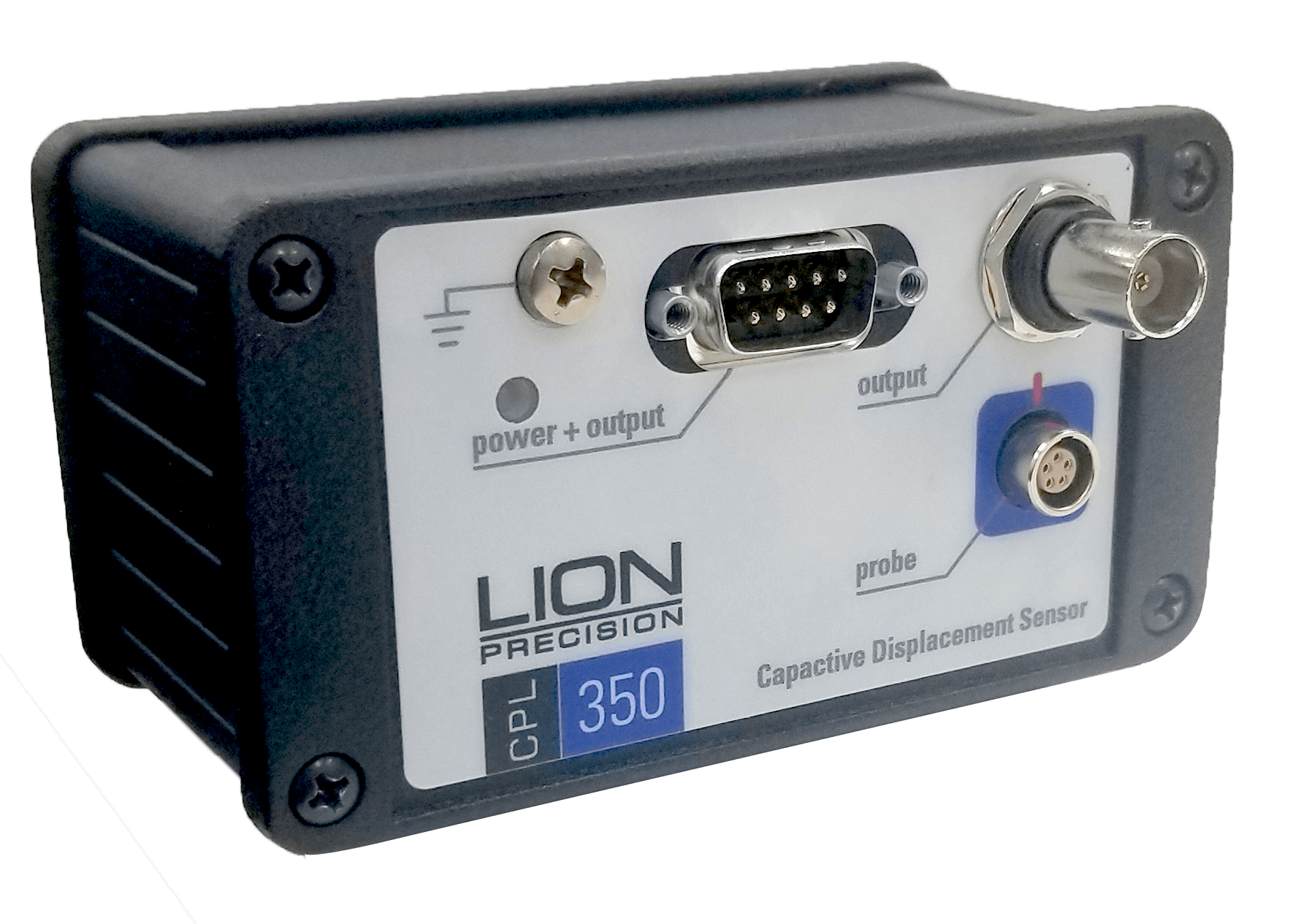 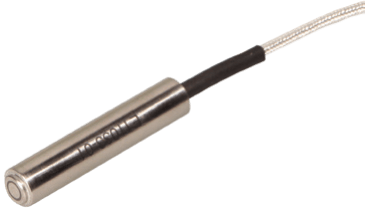 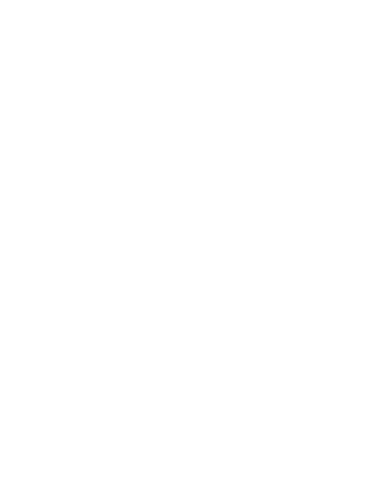 Why Lion Precision
For over 30 years Lion Precision has been supplying non-contact capacitive displacement measurement systems for precise measurements to the industry. Their high bandwidth, nanometer resolution and vacuum compatibility combined with very high reliability and custom design capability made the Lion Precision capacitive system the best choice for this measurement.

The Process
Lion Precision Capacitive sensors can be used to measure the thickness
of silicon wafers. By inspecting the wafers after the grinding and polishing process, defects can be caught upstream, limiting their potential cost. Because the measurement is non-contact, there is no risk of potentially damaging the wafer during the inspection process. Either single or dual channel measurements can be used to measure silicon wafer thickness. Single-channel thickness measurements measure the change in thickness between the part to be inspected and a “master” part of known thickness. Dual-channel thickness measurements place the part to be measured between two sensors (Fig. 3). Each side of the part is measured by a separate sensor. The sum of the measurements from the two sensors provides the final measurement of thickness (Fig. 4).

The Solution
Lion Precision has full range of capacitive drivers and probes to fit the specific application needs. Here are a few that we have used in this application in the past.

The Benefit
Improved yields, decreased scrap, and decreased down time.

Customization
Lion Precision understands that our customers have unique high precision applications with difficult to achieve performance specifications. As a result we work closely with each customer to ensure they get a solution to meet their application needs. It is why more than 60% of our products are customized. It is also why we have built our team around quickly responding and servicing these custom niche applications. Please give us a call let’s discuss your specific needs. 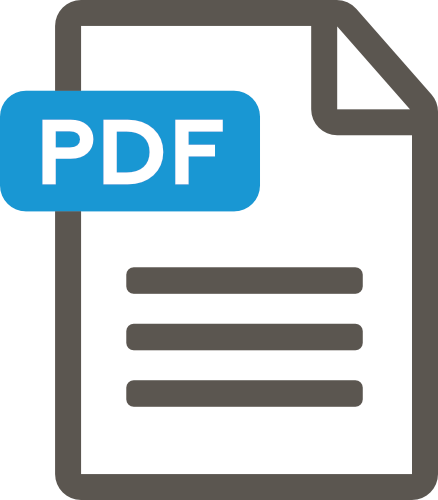 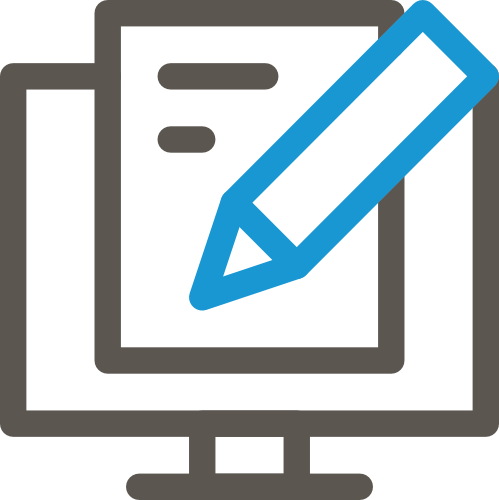 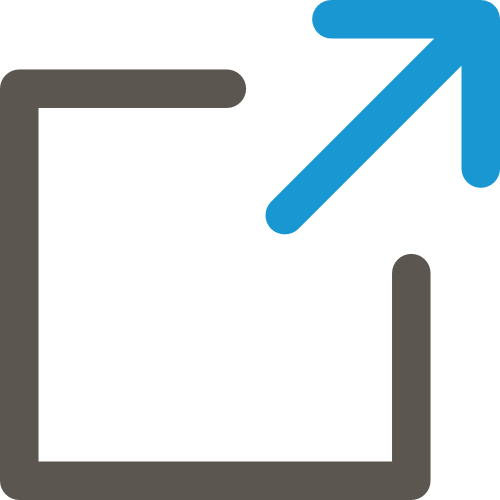