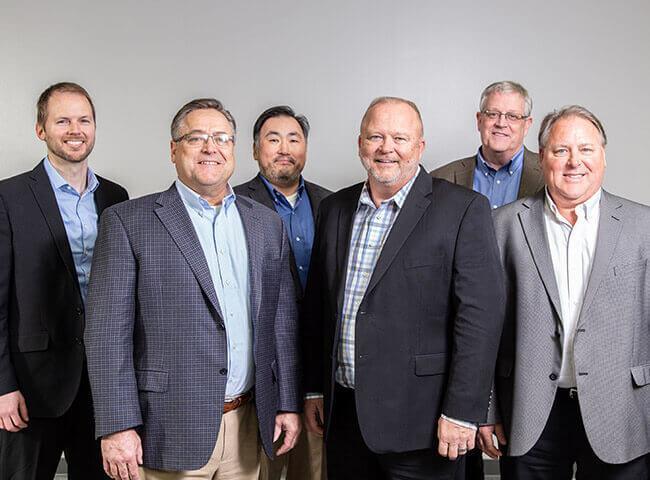 A history of innovation

Precision isn’t just a preference for your application. It’s required to give you an edge on the competition. For more than 60 years, Lion Precision has set the industry standard for technology, speed, and precision in semiconductor, machine tool, packaging, and beyond. You shouldn’t have to sacrifice performance in solving your most complex problems. With Lion Precision, you don’t have to.

Today, we are continuing to develop even greater technology and solutions for a broad range of ever changing challenges. Our team’s expertise is built to adapt to your application and to provide a partnership approach for lasting success from start to finish. We’re here to help you draw new conclusions while delivering customized solutions and producing the right results for you. When you need speed and precision, you need Lion Precision.

Your partners in motion

Now combined with the expertise of our parent company MTA, we have over 30 years of experience in a variety of industries and markets. Our team brings unique perspective and expertise to every customer request. Meet the experts who are ready to solve your next big challenge.
Meet the Leaders

Lion Precision’s full-service sensing and engineering teams operate out of a climate controlled, 48,000 square foot facility in Oakdale, Minnesota. With the combined resources of our parent company MTA, we have the in-house capability to tackle the biggest projects and the right size team to deliver fast results that hit your deadline. Our entreprenureal culture allows us to act quickly so you can enter new markets, get to market faster, reduce your lead times, and improve the efficiency of your supply chain.

At the heart of our operation is a continuous improvement mentality that drives us to enhance our processes and ensure we can always meet the ongoing needs of your business. We enter every project with the mindset that we will help you solve problems and grow your business.

We are committed to providing customers with products and services of the highest possible level of quality consistent with the purpose and core values of our organization. To achieve this, we will continually improve processes, products, and services that meet or exceed customer expectations. Our quality policy provides a framework for setting and reviewing quality objectives, satisfying customer requirements, maintaining regulatory/legislative compliance, and driving continuous improvement.

We have produced quality objectives which relate to this policy, and they can be found in document R03 Quality Objectives.

The “Conflict Minerals” Law was passed by the United States Congress as part of the Dodd-Frank Wall Street Reform and Consumer Protection Act (Section 1502). The law requires publicly traded companies to report on the use of conflict minerals that are used in the manufacture of their products.

As a privately held company, Motion Tech Automation, LLC and its dba Lion Precision, are not required to report to the SEC. However, as a supplier to publicly traded companies, we have performed the following:

As of this date, our first-tier suppliers have self-certified that they do not supply MTA with conflict minerals originating in covered countries.

MTA is committed to not directly or indirectly finance or benefit armed groups committing human rights violations in covered countries. MTA’s suppliers are expected to ensure that products supplied to MTA are conflict-free. We will continue to monitor all existing suppliers and new suppliers for evidence of compliance with this law.

We think lean to create a win-win

We deploy lean thinking into everything we do. Our processes are designed to deliver more value while utilizing fewer resources and reducing waste. Let Lion Precision show you how we can deploy lean thinking to help you reduce costs, eliminate working capital, and shorten lead times to maximize your market potential.

See what we can do for you 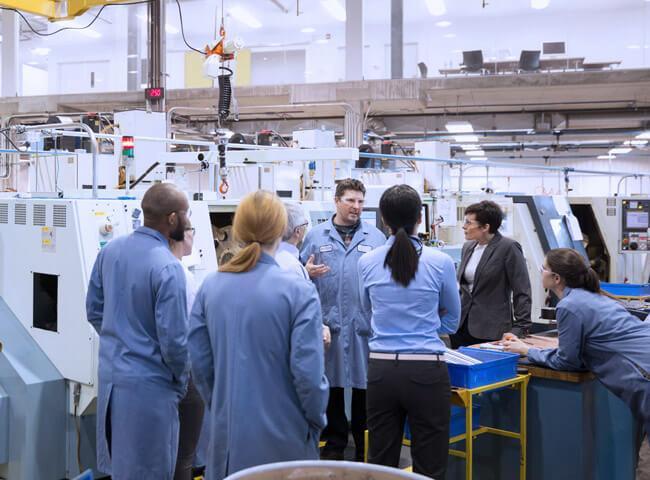